The Bolsheviks have reoccupied Tsarskoe and are now confident of victory. In Petrograd, they are supported by the ships which they have brought up from Kronstadt, one of which is anchored close to the Embassy. Were the Cossacks now to try to effect an entry, the town would probably be bombarded.

We are so entirely cut off from the outside world that we know but little of what is passing in the Provinces; but at Moscow, where a regular battle has been going on for the last few days, the Bolsheviks are regaining the upper hand. The number of killed is said to be about a couple of thousand, and the town appears to be given over to pillage at the hands of a drunken mob that had seized the spirit stores.

Nobody at the Embassy or in the colony has so far suffered, but we are still having a very anxious time. Yesterday a report reached us from two sources that an attack was to be made on the Embassy in the course of the night. In addition to our Polish guard we have six British officers sleeping in the house, and Knox, who acts as commander-in-chief, is a tower of strength in these troublous times. Though the Bolsheviks, who want to stand well w4th the Allies, are hardly likely to encourage such an attack, there is always the danger that German agents may incite the Red Guard to raid the Embassy in order to cause friction between Great Britain and Russia. In spite of the measures taken for the maintenance of order, life is not very secure at present, and this morning a Russian petty officer was shot dead in front of our windows for refusing to give up his sword to some armed workmen.

In the morning I have called together a meeting of the military council with the participation of General Krasnov, his Head of Staff Popov, the Assistant Commander of the Petrograd troops Captain Kuzmin, Savinkov, Stankevich and one more staff officer. See more

It was decided to send Stankevich to Petrograd to inform the Motherland and Revolution Rescue Committee of negotiation conditions that I have demanded.

At midday on the 13th, a council of war was held and the opinion of Stankevich that negotiations should be opened with the Bolsheviks prevailed. Savinkov denounced this decision as a crime against the country and left Gatchina that evening to try to obtain help from the XVIIth Corps, then at Nevel. See more

He soon found that the failure of the infantry to come up was to be ascribed to the contradictory orders and probable treachery of General Cherimisov, the Commander-in-Chief of the Northern Front.

Kerensky’s gang has begun artillery fire. Our artillery responded and made the opponent to stop. Cossacks began the offensive. Deadly fire from sailors, Red Army troops and soldiers forced the Cossacks to retreat. Our armored cars crashed into enemy lines. The enemy is running. Our troops are pursuing them. An order was issued for Kerensky’s arrest. 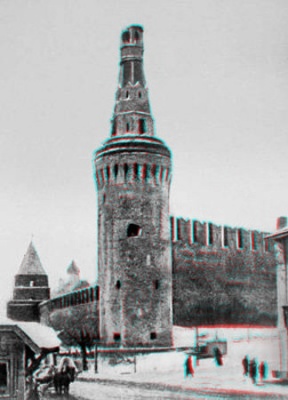 Woke up at 8. Thought that all was over (it was quiet). But no, the cook says that there was artillery fire just now. Now I hear the cracking of shots. The telephone has been turned off for private citizens. Electricity is on. You can’t buy anything to eat. The doorman says he saw around two hundred people marching towards Junker Institute. See more

Moscow is being shot up and there is no help from anywhere! And the Duma is discussing a socialist cabinet! Why, if the telegraph is neutral, is Kerensky silent? It is almost midnight. It is really scary to go to bed. I’ve put a wardrobe in front of my bed.

The telephone has not been working the whole day. We are completely cut off and don’t know anything. There is constant shooting. Judging by the groups that are in the alley by Brusilov’s apartment, in our part of the city this situation is supported by the “bolsheviks.” See more

Today, Serezha (on the 4th day of sitting inside, thanks to the shooting), while lying on the floor completely dressed (he likes it that way), dreamily said, “By the time I grow up I will probably be a German citizen.”

I have not lost faith in Russian outcome by any means. Russia, like France in a past century, will no doubt have to go through deep waters but she will come out upon firm land on the other side and her great people, for they are a great people, will in my opinion take their proper place in the world.

We got up late. The political perspectives have not grown lighter, but neither have they grown dimmer. We continue packing. After tea, A.N and I walked around the streets for a bit and heard separate shots towards the zoo and the palace. Both sides have announced a truce in order to establish the structure of the future government by noon the next day. 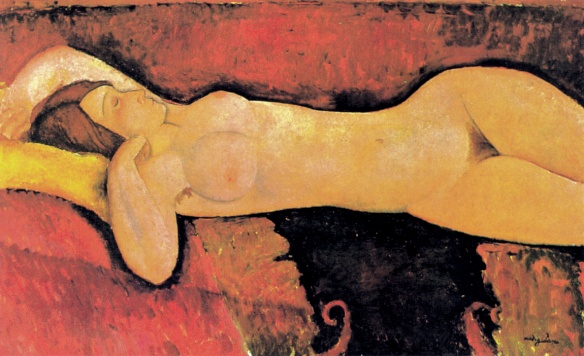 Lights went out in Moscow
Soldiers, sailors, and workmen fought back the telephone station
Appeal to the soldiers of Petrograd