Project 1917 is a series of events that took place a hundred years ago as described by those involved. It is composed only of diaries, letters, memoirs, newspapers and other documents
Alexander Kolchak
Washington, D.C., United States

Once the maneuvres were over, I decided it was time to go home. I was deeply disappointed, as I wanted to continue my combat action, but I could see that Russians were treated negatively.

Personally, I had never encountered such attitude, since I was the guest of the nation and I was on a reciprocal mission similar to the one that took place in Russia, and that was greeted very warmly. Nevertheless, I could see that American attitude to Russia was very negative and it was hard to stay there.

Stalin somehow fell asleep with the pipe in his hand still smoking. When he woke up, the room was already filled with smoke: his blanket was smoldering with flames from the pipe. See more

“It’s not the first time this has happened,” Stalin explained exasperatedly, “No matter how hard I concentrate, I still drift off.”

Everyone talks about the urban famine nowadays. The ghosts of the “bony hands of hunger” float above the cities. But no one wants to admit that hunger has reached the countryside too. See more

No one wants to understand that it is precisely on the foundation of this hunger that most of our “agrarian unrest” and “pogroms” are playing out.

There are battles for the possession of the island Ezel. So far, we have lost the destroyer Thunder. On the enemy side, two (I believe) destroyers have sunk, and two more are heavily damaged. No one writes about the human losses, but, of course, they also took place. See more

Our soldiers have managed to wreak havoc in France as well. They have independently introduced a few Russian revolutionary innovations—they announced that there is no point in fighting and began to insult their officers along with the French command. The matter turned into an armed clash with the French forces. Up to ten soldiers were killed and up to 50 wounded.

I wrote to Bondarchuk about translating Tolstoy into Ukrainian.

The one thing that the English have never understood about Napoleon, in all their myriad studies of his mysterious personality, is how impersonal he was. See more 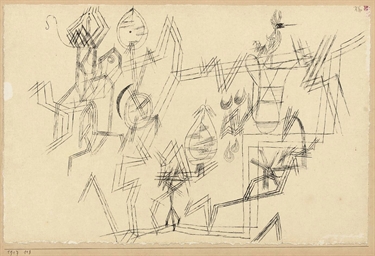 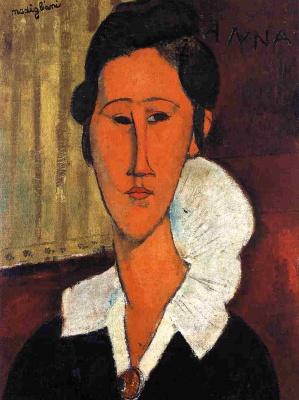 The Government, torn between the democratic and reactionary factions, could do nothing: when forced to act it always supported the interests of the propertied classes. Cossacks were sent to restore order among the peasants, to break the strikes. In Tashkent, Government authorities suppressed the Soviet.

Ragosin, Polovtsev’s A.D.C., came to lunch. He told me that Polovtsev, having tired of idleness, went to G.H.Q. to ask for employment. KornilovCommander in Chief of the Petrograd command - from 18 March 1917 told him to go to Petro­grad, as he would come there soon and would want him. He went to Petrograd. See more

At 1 a.m. on Sunday, September 9th, he was called for by Palchinski, Tugan-Baranovski and Tumanov and taken to Kerenski, who shook him by the hand for five minutes and then asked him to take command of the troops at Petrograd. Polovtsev declined, but they sat talking over tea till 6 a.m. Then Kerenski, said: “ I am more sorry than I can say that I cannot overpersuade you, but tell me—here is a map—where would you place your guns if you were ordered to defend Petrograd? ” Polovtsev said that he did not know the ground. He noticed, however, that the future Supreme Commander-in-Chief was placing all his guns on the tops of hills.