Project 1917 is a series of events that took place a hundred years ago as described by those involved. It is composed only of diaries, letters, memoirs, newspapers and other documents
Alexander Vertinsky with Vera Kholodnaya
Moscow, Russian Republic

Among my acquaintances, there is a beautiful young woman, the wife of Ensign Kholodny—Vera Kholodnaya. Once, having met her on Kuznetsky Most, where she used to walk every day, I suggested that she tried her luck in cinema. At first, she refused, but then became interested, and I brought her to a cinema studio and introduced her to the director. They liked Kholodnaya. Soon they began to offer her work. Before I could, as they say, blink an eye, she was already acting in picture after picture, and her success with the public grew with every new role. 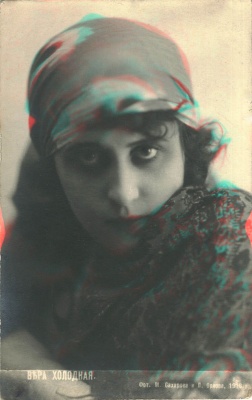 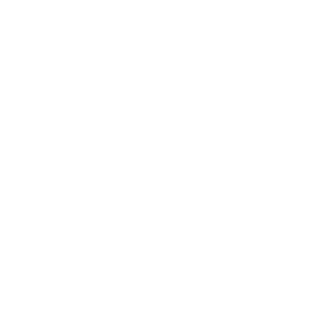 Vera Kholodnaya
Is at the opening night of the film «At the altar of beauty»
Moscow, Russian Republic 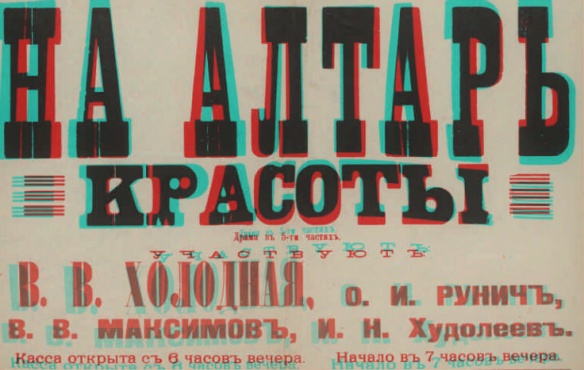