The time has come to speak the truth, however unpleasant it may be.

I’m in Piter- the weather is good here, it doesn’t feel like Piter at all.

Maurice Paléologue, the French ambassador, is a very lively and affable man. An old bachelor and lover of the fair sex, he’s a jovial fellow, just like all Frenchmen. He knows but little of the affairs of the country in which he has resided for several years.

Wilson is proposing peace (for a second time), as well as an accord between all countries including America: an international army or some kind of international institution for global security. What sort of institution would this be? It would, of course, consist entirely of Jews. Which would enable them to dictate their laws to all other nations. 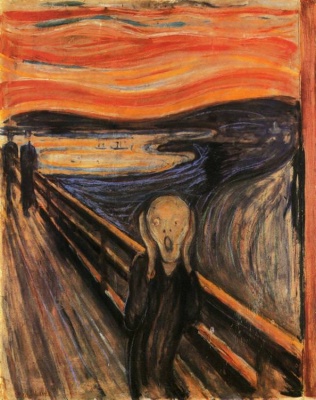 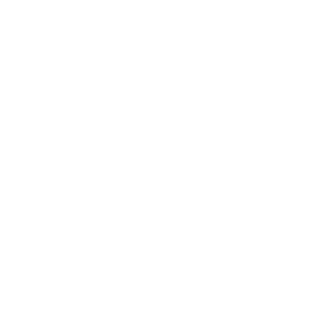 I firmly resolved not to buy any galoshes this winter, having previously acquired some warm woollen stockings; now that much of the winter is behind us, there’s probably no point.

I have dined at Tsarskoïe-Selo with the Grand Duke Paul's family party.

When we rose from table, the Grand Duke took me into a distant room so that we could talk as man to man. He made me the confidante of all his griefs and anxieties.

From his emotion and the tone of his words I could see that he is terribly upset that his son Dimitri should have been involved in the prologue of the drama. . He continued umprompted:

"Isn't it dreadful that, all over the Empire, candles are being lit before the ikon of Saint Dimitri and my son is being styled the liberator of Russia!"

The notion that his son might be proclaimed Tsar at any time does not seem to have entered his head. He is what he has always been, a paragon of loyalty and chivalry.

He then told me that when he heard at Mohilev of Rasputin's murder, he immediately returned to Tsarskoïe-Selo.

Next morning the Grand Duke Paul went to Petrograd to see his son at the palace on the Nevsky Prospekt. He asked him:

"Did you kill Rasputin?

"Are you prepared to swear it on the holy ikon of the Virgin and your mother's photograph?"

The Grand Duke Paul then handed him an ikon of the Virgin and a photograph of the late Grand Duchess Alexandra:

As he told me this incident, the Grand Duke made a really touching picture of nobility, truth and dignity.