Project 1917 is a series of events that took place a hundred years ago as described by those involved. It is composed only of diaries, letters, memoirs, newspapers and other documents
Vladimir Dzhunkovskiy
Smolny Institute, Petrograd, Russian Republic 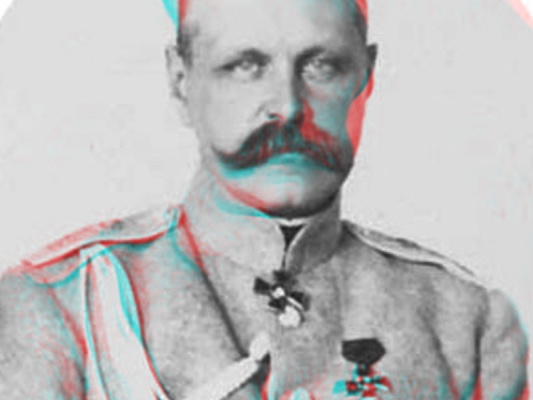 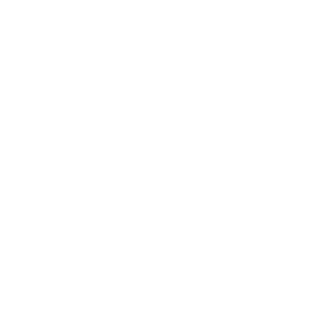 I went to my native 29th regiment, 8th division, who were celebrating their regimental holiday. On the tables stood full flasks of wine and vodka. See more

Several had already been consumed amongst the soldiers. They left a very unpleasant impression. I wasn’t happy that I went; if I’d only known what to expect, that I would be met with such revely and debauchery, then I, of course, wouldn’t have gone.

The endemic desire I have observed lately to be sent to the infirmary leads me to an extremely sorrowful line of thought: isn’t this a hidden kind of desertion? If open desertion amounts to a crime, then hidden, deceptive desertion, such the simulation of an illness, must amount to a disgrace.

Guchkov left, Kerensky became the new war minister. With this appointment a new step was made towards the destruction of the army, to please the Soviet of Workers’ and Soldiers’ Deputies.

The most tragic incident occurred in the Kiev Grenadier Regiment, which I was part of not long ago. One of the regiment’s companies staged a mutiny. A bunch of scoundrels led by a volunteer, who managed to escape, snuck up to the dugout where the regiment commander and battalion commander sat, fired several shots through the window, followed by grenades. Mashkovskii, one of the officers, was killed on the spot and another four officers were wounded.

In one place, there’s a well right in the middle where the distance between us and German trenches is no more than 30 steps. We and the Germans had to both use it since there wasn’t any other.

The need for it was so great that there was a silent agreement between us and the Germans Every morning the Germans went to fetch water first and then us, and there was never a single shot fired during this time, from our side or theirs.