Project 1917 is a series of events that took place a hundred years ago as described by those involved. It is composed only of diaries, letters, memoirs, newspapers and other documents
Aleksey Tolstoy
8, Malaya Molchanovka street, Moscow, Russian Empire

Sometime, maybe in 35 years, my son will sit in a train wagon, crack open a book he bought on the road, and read unsettling and frightening words about our time, which some will call great and others will call bloody:

“It was a time,” he will read, “when more than two million people died in war every year and when some countries facing shortages of chemical products made them out of soldiers’ corpses; when instead of the green hills and peaceful hamlets past which you are now riding there gaped cavities of ruined earth dotted with corpses and steel debris, and whole cities were blown to bits; when there was neither bread, nor clothes, nor coal, nor metal; when the debts of planet Earth exceeded three million and the gold that flowed from country to country lost every trace of power and value; when thrones began to tremble, and the grandest and bloodiest of them all was the first to crumble; when tribunals, having agitated the masses, drove them out of the factories and into the palaces and there, in the name of the destitute, proclaimed the principles of absolute freedom; it was a time when death always threatened to come tomorrow, but people lived through that terrifying time nonetheless, and they emerged from it purified, as metal emerges from fire.”

And still, the thought of taking away estates without compensation is quite objectionable. Imagine a large-scale landowner. As the owner of such a large quantity of land, he is a rich man. But he is rich only so long as no one takes away that land. As soon as the land is seized without compensation, he will become destitute. See more

True, he may have money in the bank. Then he won’t lose everything… as long as there’s a good deal of that money. And if there is no money, he will inevitably fall into poverty. And so it will be with the vast majority of other private landowners. And now tell me: is it in your interest to breed destitution in Rus’? I don’t think so.

Living in the country has become repulsive. The muzhiks are entirely childlike and loathsome in the extreme. Anarchy reigns supreme in the countryside, and headstrong imbecility, and idiotic incomprehension not only of “slogans” but of simple human words—it’s shocking. Oh, our intelligentsia—that despicable tribe that has completely lost its instinct for life and has begun to lie relentlessly about this class of people entirely unknown to it—our intelligentsia will still remember my “Village” and all the rest! See more

A farmyard was on fire in our next-door neighbor’s estate (he lives a stone’s throw away from us), and, as it turns out, the one who set it on fire in broad daylight was some muzhik who was involved in some court case with our neighbor, and the other muzhiks arrested not the arsonist, but his victim—“he set the fire himself!”—and thrashed him and dragged him to the district center. I tried to bring everyone to reason, to prove that it would make no sense for him to burn himself, since he’s not a landowner, but a tenant—and the drunk soldiers and a few muzhiks bellowed that I am “for the old regime,” and one hussy shrieked that we too (Kolya and I), those sons of bitches, should immediately be tossed into the flames. 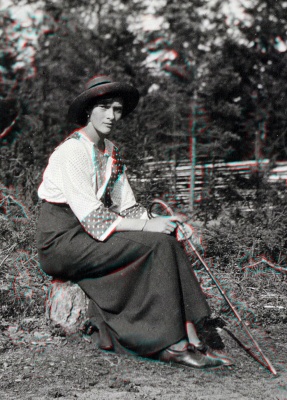 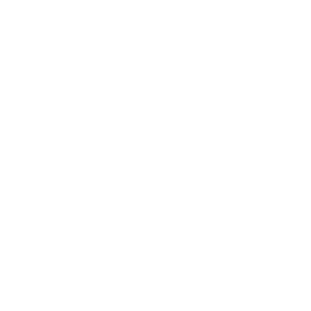 Dear Tatiana turned 20 years old. I walked to Mass with Tatiana, Marie and Anastasia. Korovichenko was one of the officers of the army guards. The weather had become lovely. During the day we went out for two hours. I went with the children to work in the forest. See more

Alix,as always, sat near the wall opposite the Children's Island on which Alexis was playing. After 4 o'clock we returned here and went for a ride in the canoe. At 7:30 we went for a bicycle ride. Before dinner Tatiana received some presents.